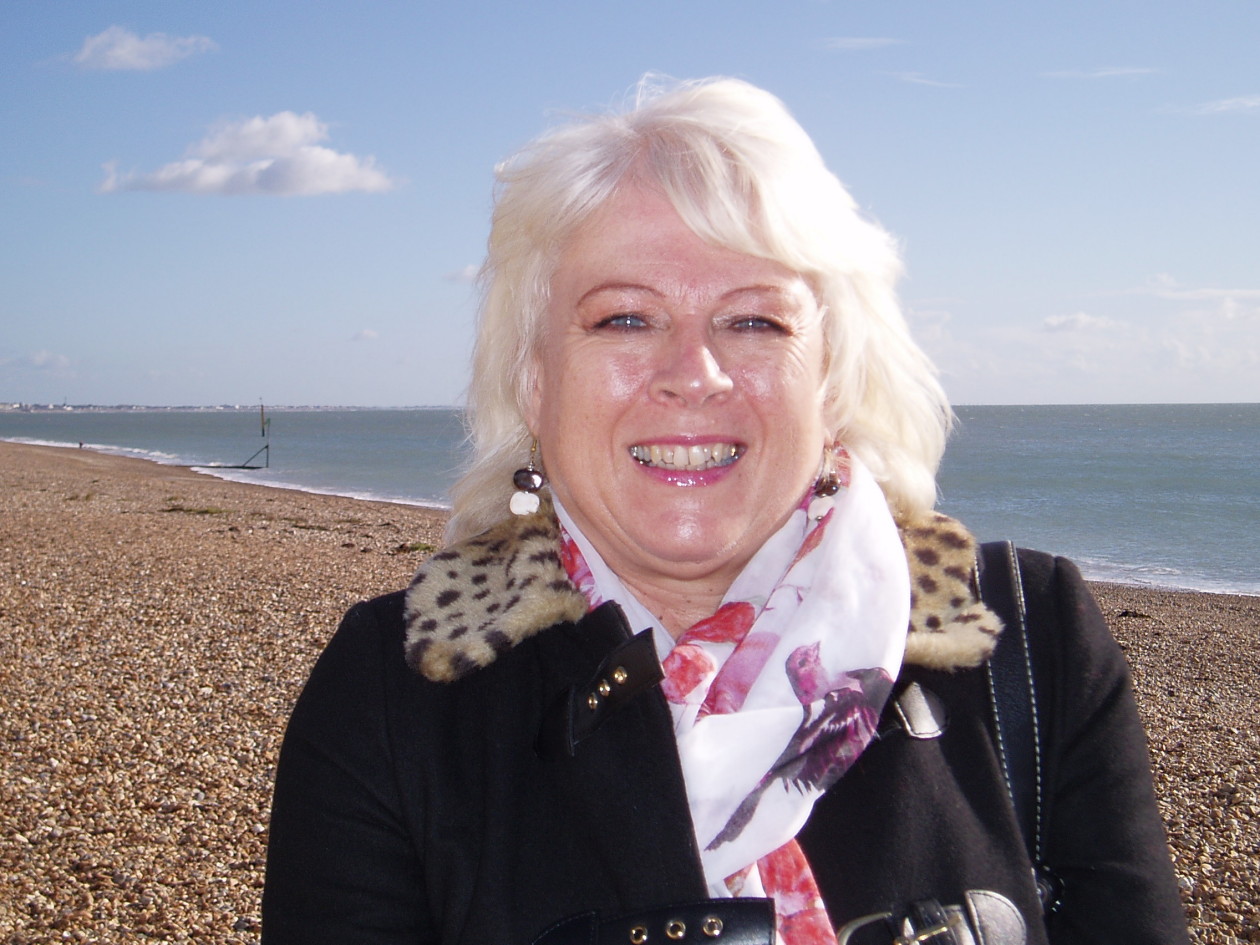 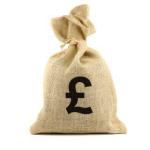 When big companies dodge their taxes, the rest of us lose out. It’s estimated that corporate tax dodging costs developing countries $160 billion every year, and that’s why I’m supporting plans for a Finance Bill by the next Labour Government.

We will close loopholes that cost the Exchequer billions of pounds a year, increase transparency and toughen up penalties. We will act in our first Finance Bill to:

Portsmouth people more than ever need support to earn our way out of the cost-of-living crisis and pay down the deficit, and this proposed Finance Bill will help achieve this.